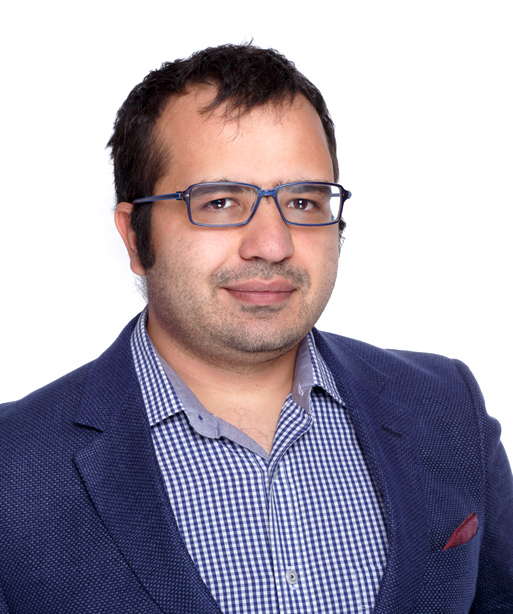 Dr Afaghi graduated with MBBS (Hons) from UNSW and completed internship and residency at Royal North Shore Hospital. This was followed by further registrar training in Neurosurgey before embarking on a career in Radiology.

Dr Afaghi has completed his United States Medical Licensing Examination and is a Fellow of the Royal Australian College of Radiologists. Dr Afaghi is a general diagnostic and interventional radiologist with sub-speciality interest in neuro-radiology, spinal intervention, body imaging, prostate imaging, MRI and cardiac imaging where he holds level A certification by the Conjoint Committee for the Recognition of Training in CT Coronary Angiography. 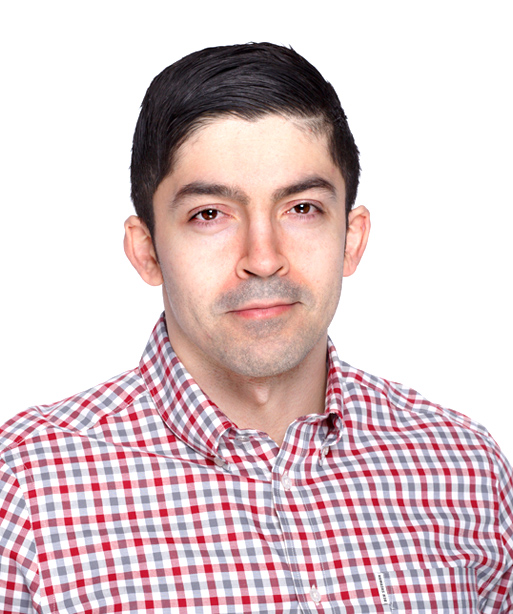 Dr Masoudi graduated from Medicine at the University of New South Wales and completed his internship and residency at Concord Hospital. He subsequently undertook an additional year in Nuclear Medicine at Prince of Wales Hospital prior to commencement of radiology training at John Hunter Hospital in Newcastle.

Harbour Radiology, North Sydney, opened its doors to patients on 11th April 2016, but behind the relatively simple Scandinavian-inspired clean-lined facade of Harbour Radiology, is many years of work by Vahid, Nick and Adam.

The idea started many years ago, when Nick and Vahid developed a passion for physics and mathematics at the medical school of UNSW. During those years, they had little idea that pathology is nothing more than the study of human suffering using any tool available to human kind, be it photons of light used by traditional Pathologists, electromagnetic radiation, or sound waves used by Radiologists! Their shared passion planted the seeds of Harbour Radiology. They would soon meet Adam, their future partner, at John Hunter Hospital, where they completed specialist Radiology training.

Just like our story, the field of diagnostic and interventional Radiology has grown from its simple roots after discovery of X-ray by Röntgen to a field that uses sounds waves, magnetic fields and ionising radiation to diagnose and treat human pathology. We don’t forget that behind the images seen on our screens, generated by a variety of modern imaging equipment, is a patient and a clinical question.

At Harbour Radiology, we are inspired by the hard work of our clinical colleagues diagnosing and treating human disease, and will do our best to use our expertise to assist our colleagues, and ultimately our patients. Modern medicine relies predominantly on imaging, allowing us to observe an interesting mix of human pathology.

In summary, radiology is nothing more than human pathology seen through differential sound waves, the attenuation and reflection of different tissues exploited by ultrasound, differential x-ray beam absorptions exploited by x-rays, and CT and complicated T1 and T2 relaxation times of different tissues used in MRI imaging, all of which has no meaning unless put into correct clinical context.